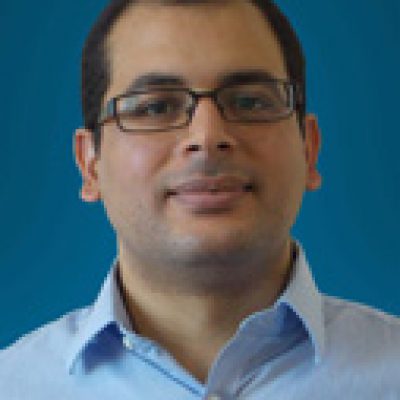 Hamza Meddeb is a nonresident scholar at the Malcolm H. Kerr Carnegie Middle East Center, where his research focuses on economic reform, political economy of conflicts, and border insecurity across the Middle East and North Africa.

Meddeb is also assistant professor at the South Mediterranean University (SMU) in Tunis. Prior to that, Meddeb was a research fellow at the Middle East Directions Program at the European University Institute (EUI) in Florence, Italy, a visiting fellow at the European Council on Foreign Relations (ECFR) from September to December 2016, and a Jean Monnet fellow at EUI from 2013 to 2015, where he focused on political transition and inequality in Tunisia.

Meddeb’s research interests lies at the intersection of political economy, security studies, and socio-political dynamics in Tunisia and North Africa. He also covers EU-Mediterranean relations and the growing activism of non-Euro-Mediterranean actors in the Mediterranean.

Appearing in the following conference sessions:
Development and Security at the Tunisia-Libya Border: Two Sides of the Same Coin?
16 June 2021