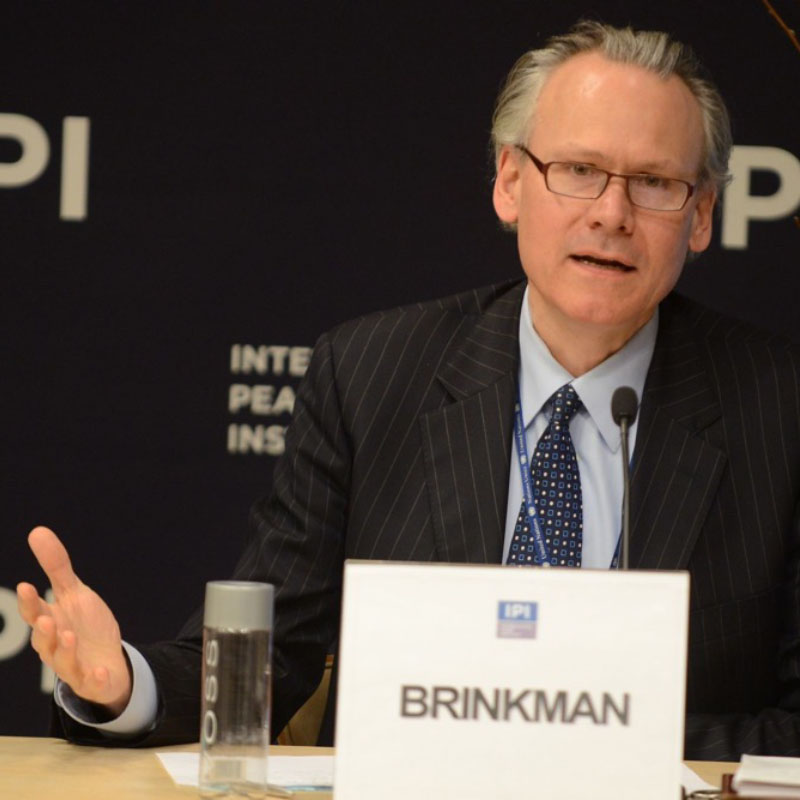 Henk-Jan Brinkman has been chief of the Peacebuilding Strategy and Partnerships Branch of the Peacebuilding Support Office in the United Nations Department of Political and Peacebuilding Affairs since 2010.  Between 2006 and 2010, he was, subsequently, chief Economic Analysis and chief Food Security Policy and Markets in the Office of the Executive Director of the World […] 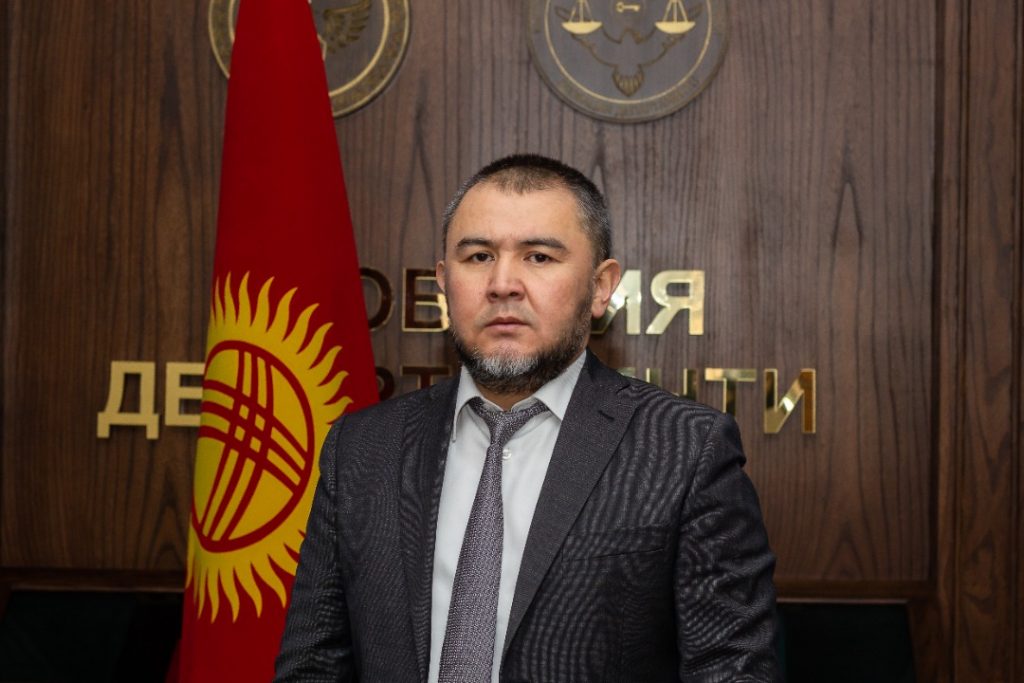 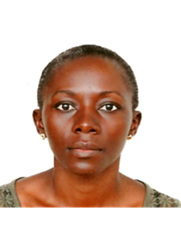 Joyce Deloge is a Technical Specialist-PVE with UNDP Tanzania. She has expertise in Governance, Peace and Security. She currently undertakes extensive work on Governance – PVE, Serious Organised Crime, Access to Justice and Human Rights. She leads in strategy formulation, coordination, building strategic partnerships and networking within UNDP. She has led political, social, and economic […] 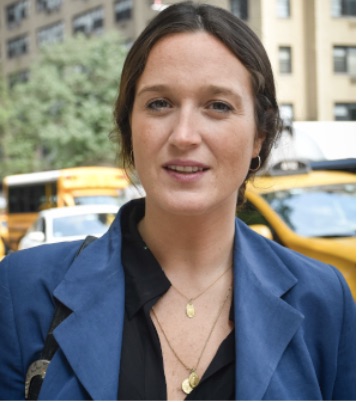 Annabelle Bonnefont is a Legal Analyst for the Global Center, a nonprofit organization that works towards a more just and secure world by addressing the root causes of violent extremism. She provides research and programming support on criminal justice and rule of law issues. Her most recent projects focused on civil society engagement in the […] 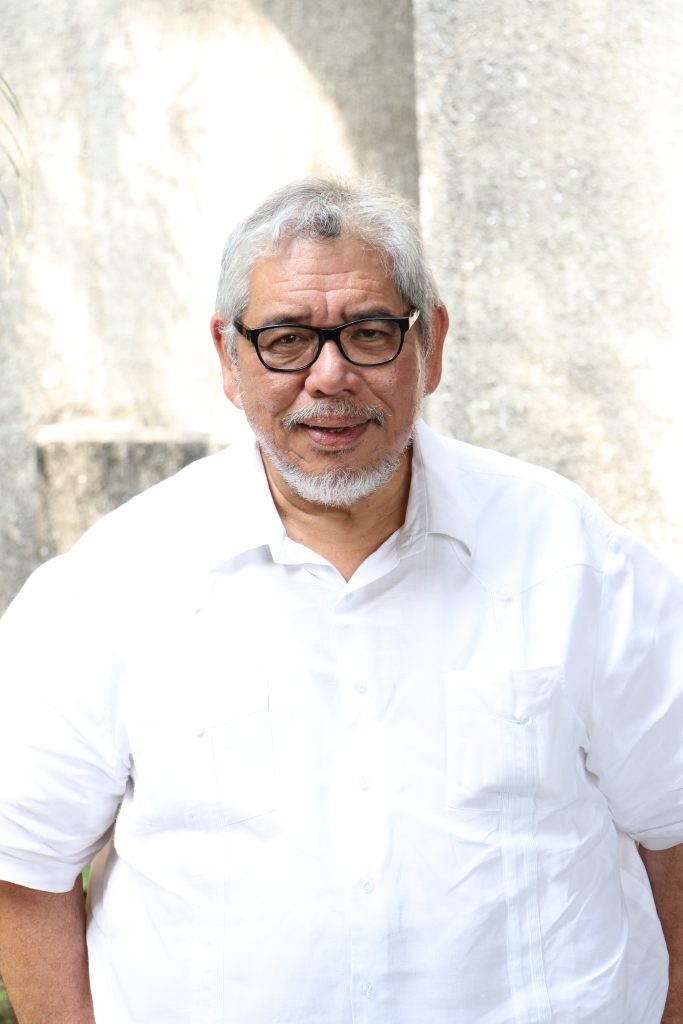 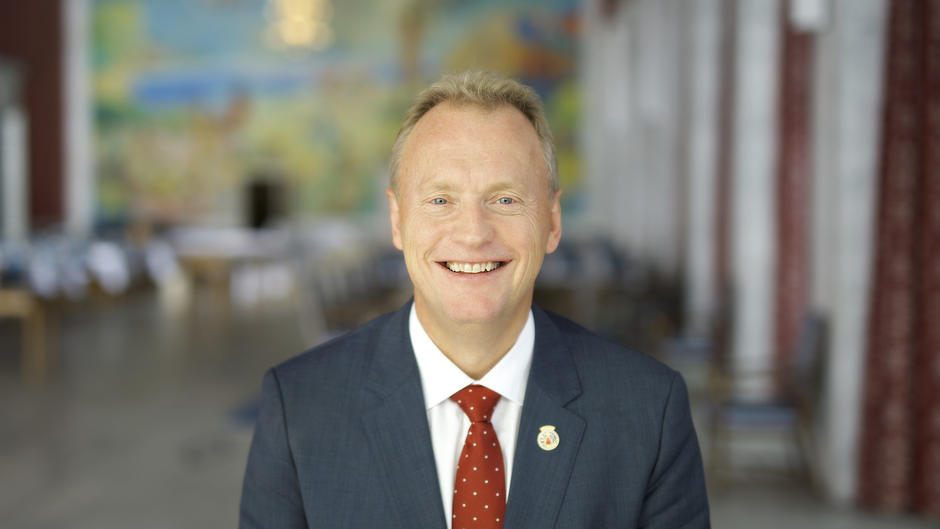 Johansen is educated as a plumber, but most of his working life has been dedicated to politics. At the age of 30 he was appointed to the City Government in Oslo as Vice Mayor for Transport and Nature Preservation and Johansen has served as State Secretary in the Ministry of Foreign Affairs under both Cabinets […] 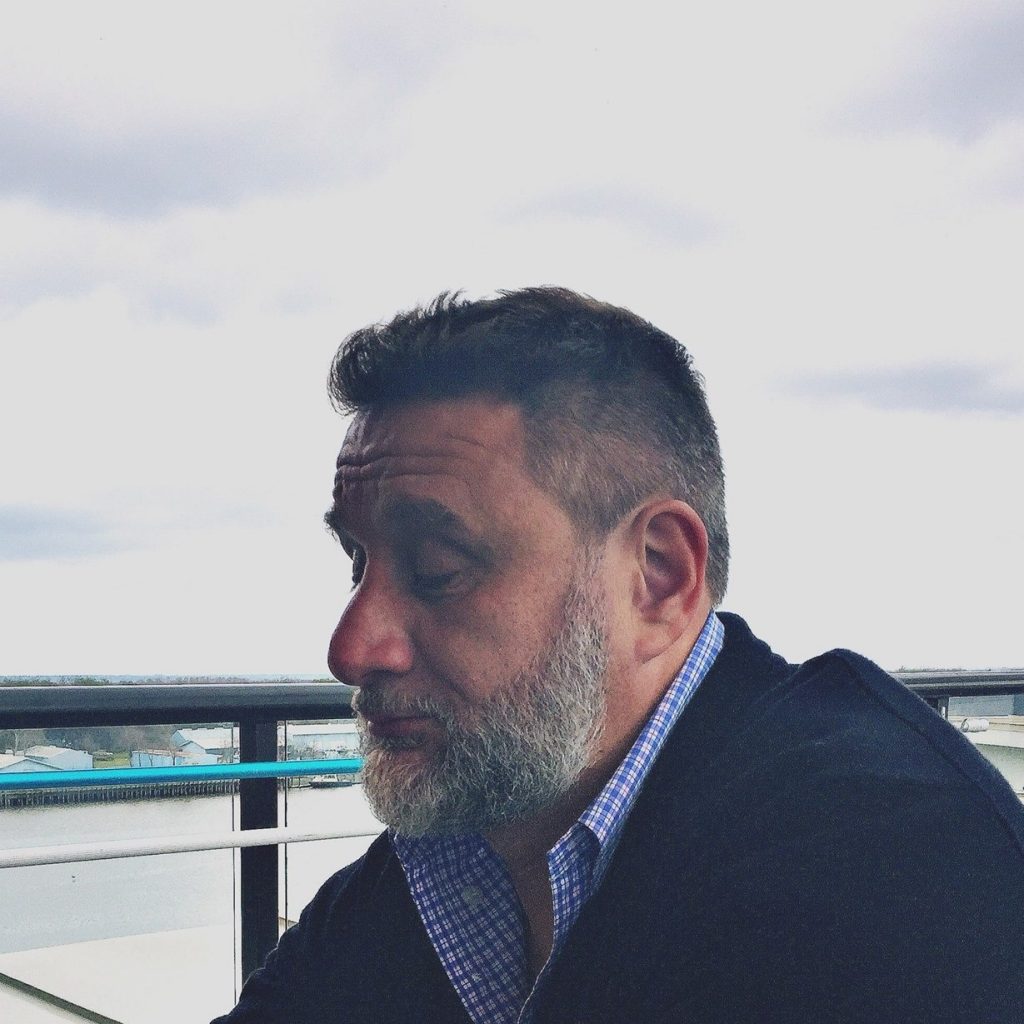 Ben has been engaged in governance, human rights, conflict and PVE for 25 years. He was the consultant research coordinator for UNDP’s recent study into violent extremism in South-East Asia. He has assessed RTF efforts in a wide range of Asian, European and MENA contexts. He is currently conducting a legal gap analysis on RTF […] 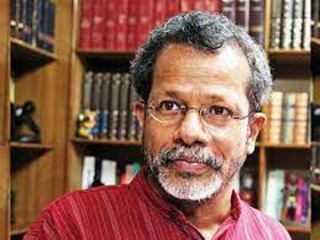 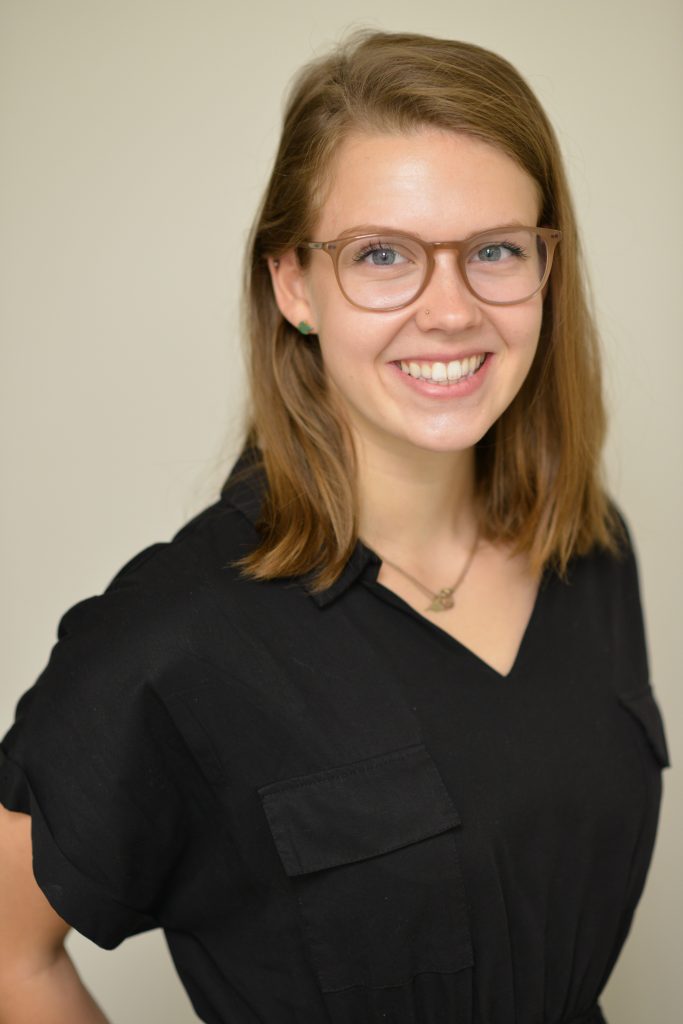 Mercedes is the Industry Lead for RIWI’s international development portfolio, working with partners in the humanitarian space who seek to better understand complex and sensitive issues as they evolve, and to prevent violence, radicalization, and misinformation. She develops creative solutions and applications of RIWI’s innovative technology for government agencies, the United Nations, INGOs, and academic […] 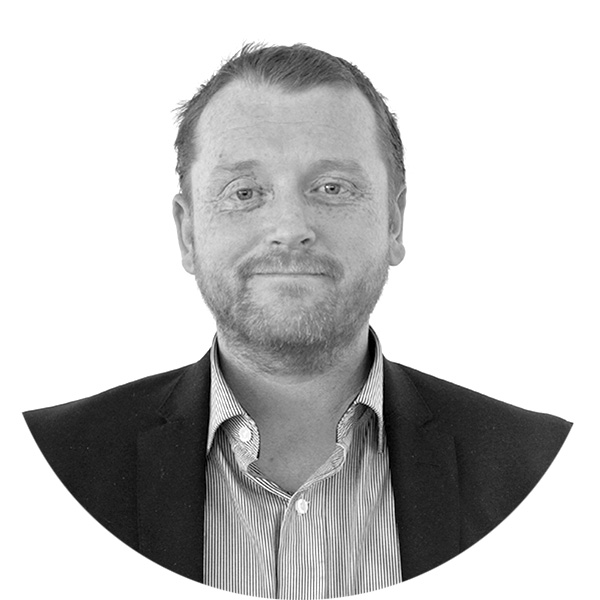 Dr. David Hammond joined the Institute for Economics and Peace in 2012 and was appointed to Director of Research in 2018. In his time at IEP he has contributed to the annual releases Global Peace Index, the Positive Peace Index and the Global Terrorism Index. David has also consulted for the World Health Organisation, UNDP, […]