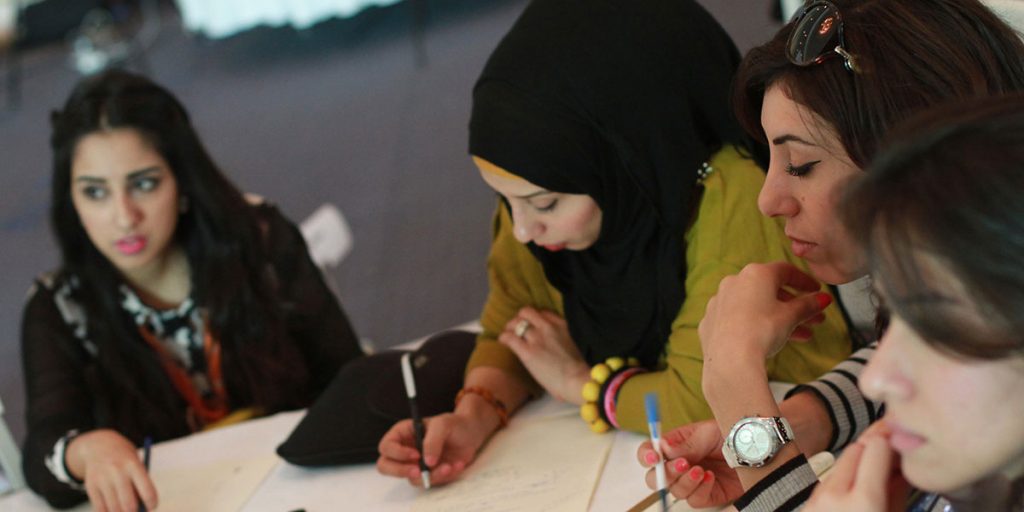 Development organisations routinely conduct research, assessments, monitoring, and evaluation to better design evidence-based projects with measurable results. The resources invested may be significant, particularly as more development actors respond to the UN Secretary General’s “data revolution” call-to-action.       Learn how PVE can evolve through innovative monitoring and evaluation and find out about the possibilities created by […]

Development and Security at the Tunisia-Libya Border: Two Sides of the Same Coin? 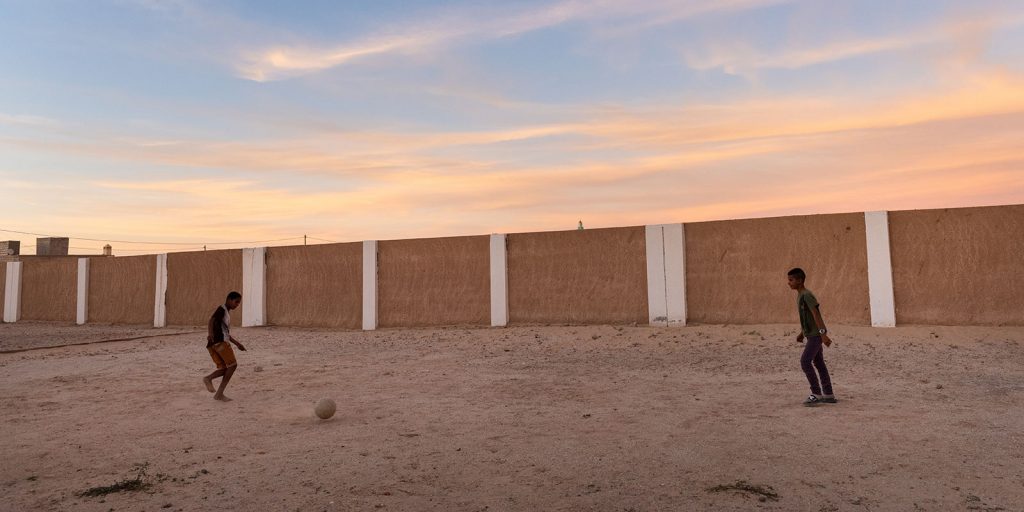 Despite Tunisia bolstering border security, in March 2016 a terrorist attack was launched on the town of Ben Guerdane. The Libyan-Tunisian border militarization has seriously impacted the region’s economy, hindering cross-border trade and disrupting citizens’ livelihoods who rely on diminishing resources. Additionally, COVID-19’s impact and growing social unrest are warning signs of growing fragility. In […]

When is Conventional Wisdom Wise? Testing the Assumptions Behind Preventing Violent Extremism 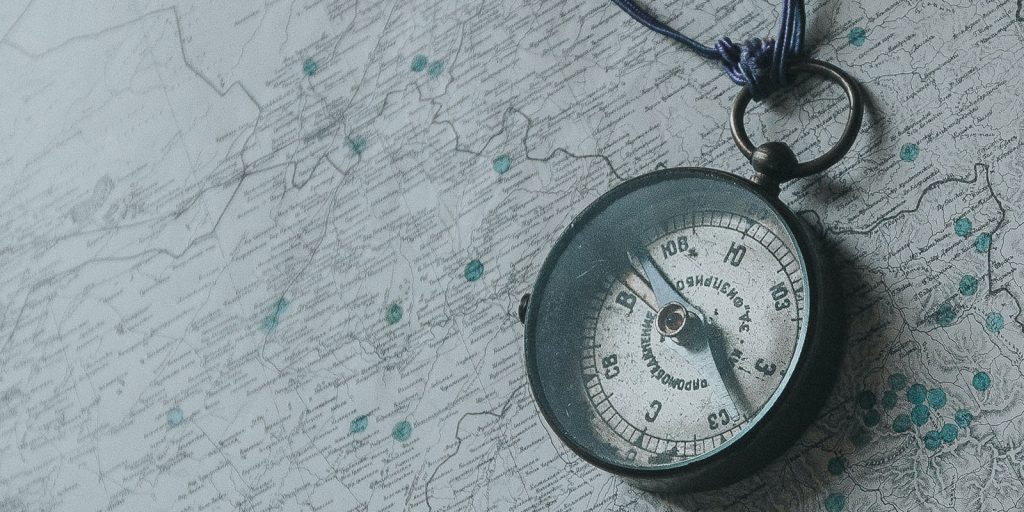 Reasons individuals support violent extremism and engage with terrorist organizations has gained increasing attention from policy makers and researchers in recent years. UNDP research in Africa and Asia have highlighted societal and individual factors including education, religion, employment, and a lack of confidence in state security services. While local and regional studies exist, there has […]

Mental health and psychosocial support (MHPSS) play an important role in the reintegration of people formerly affiliated with violent extremist groups. It also plays a role in PVE by exploring mental health in radicalization and how psychosocial support – together with other activities like livelihoods and capacity building – can help strengthen intervention impact. However, […] 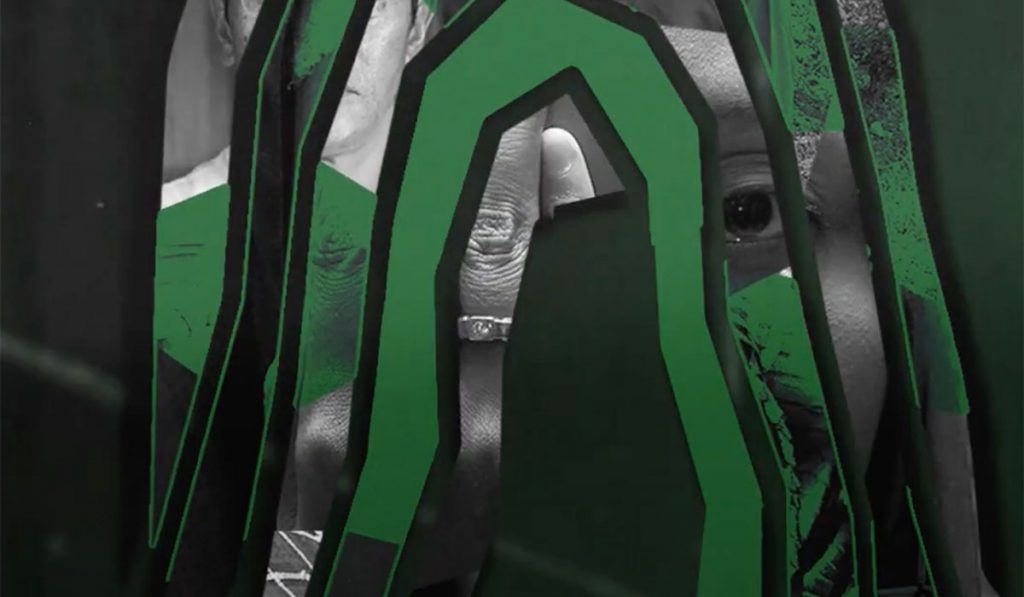 Those who join extremist groups often have non-linear motivations. Yet the choices they make have a direct and indirect effect on the people around them: spouses, family members, neighbours, friends, and members of their community. Exposure to violence can have devastating lifelong impacts on people’s physical and psycho-social well-being.  This virtual photography exhibition will showcase the […]