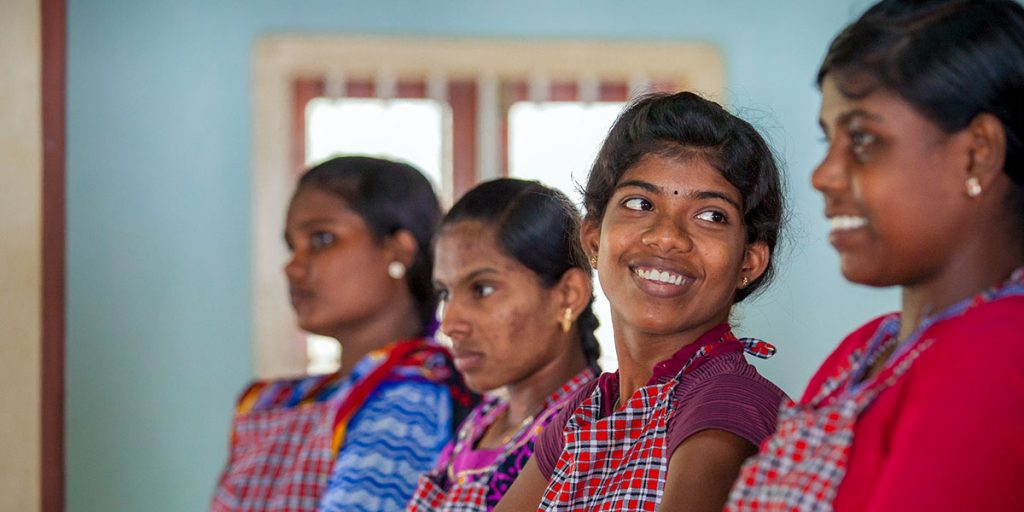 Measures to prevent violent extremism (PVE) can have significant impacts on human rights. The international community has recognized the potential disconnect – or contradiction -between using security measures to respond to violent extremism on one hand, and addressing the complicated conditions, root causes and grievances that drive radicalization. This session, co-organized with UNESCO, examines how […] 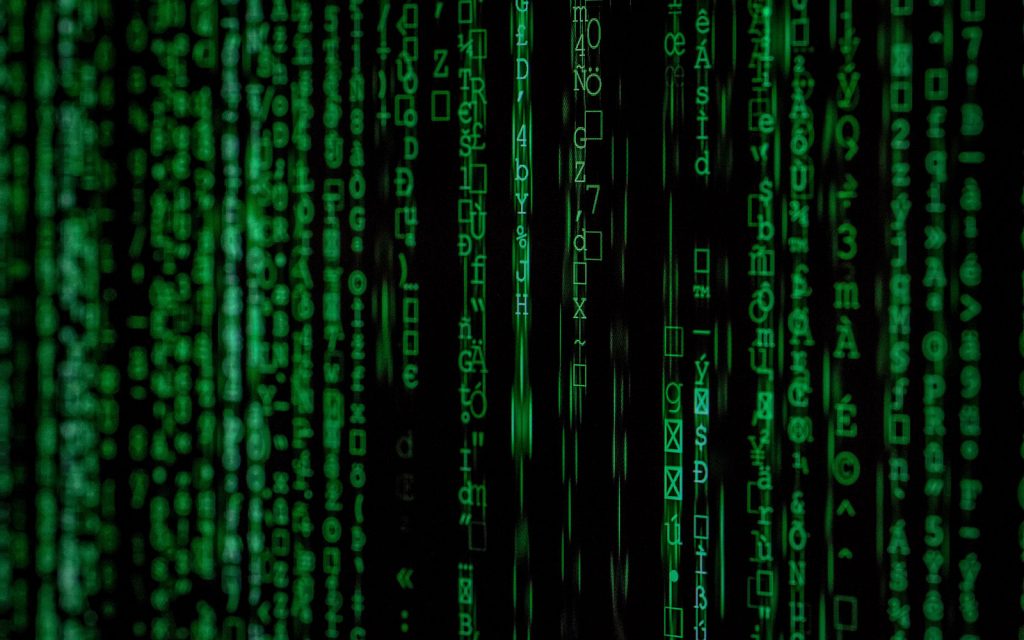 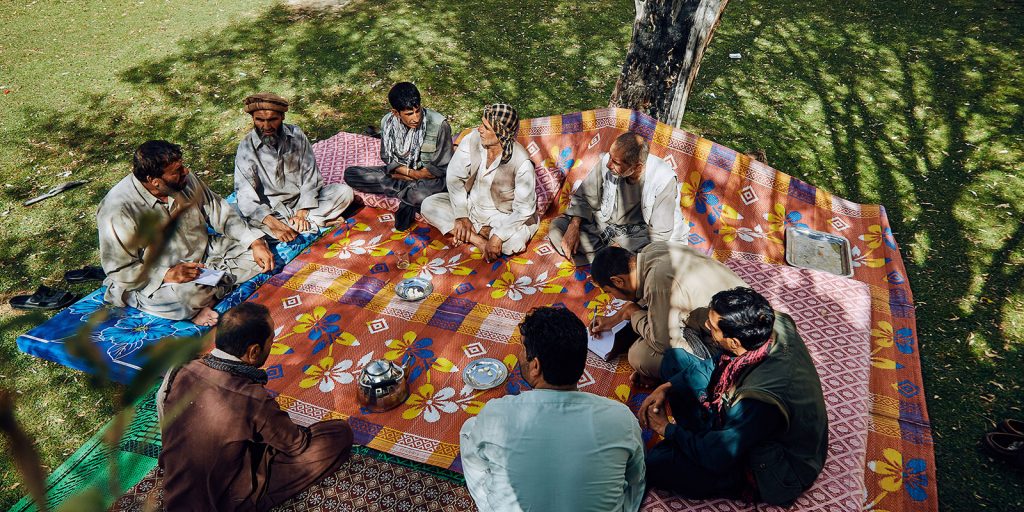 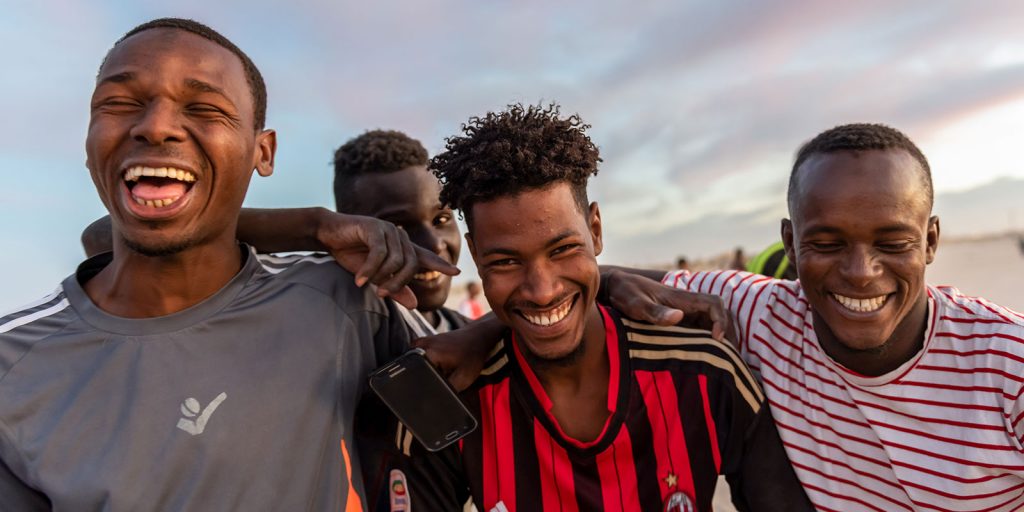 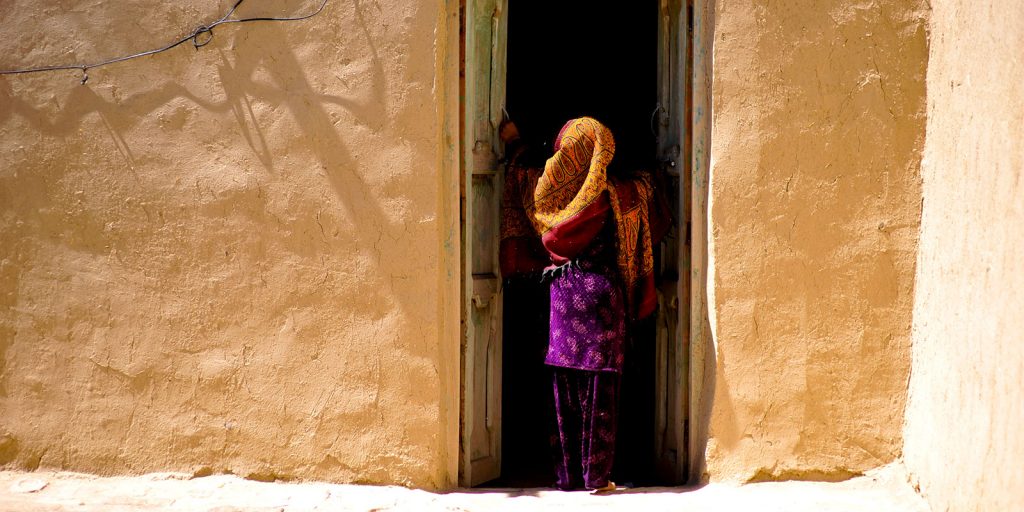 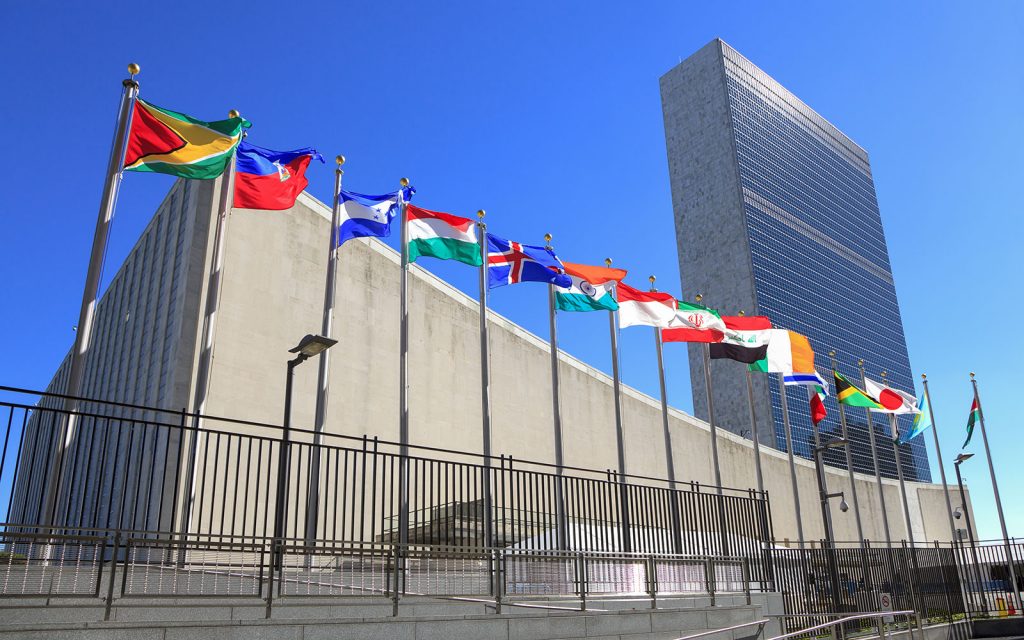 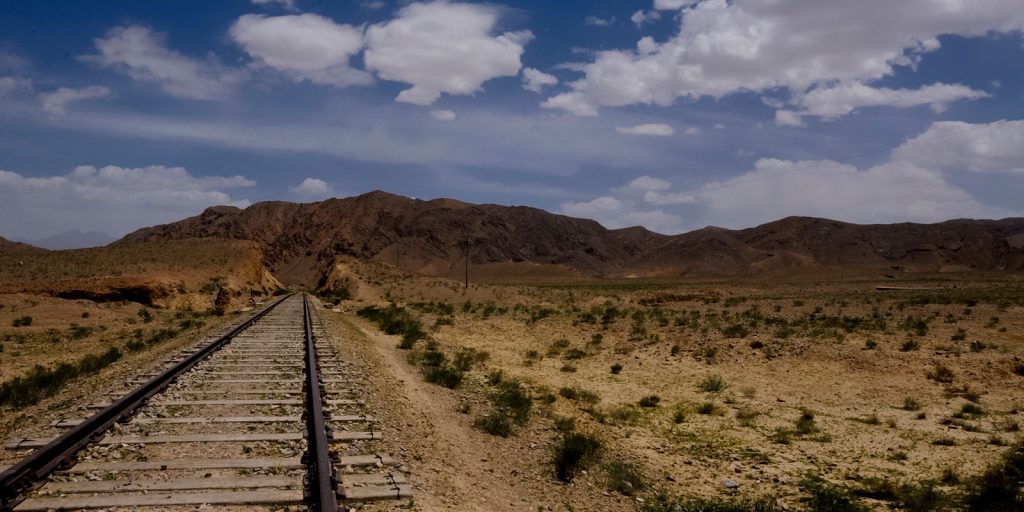